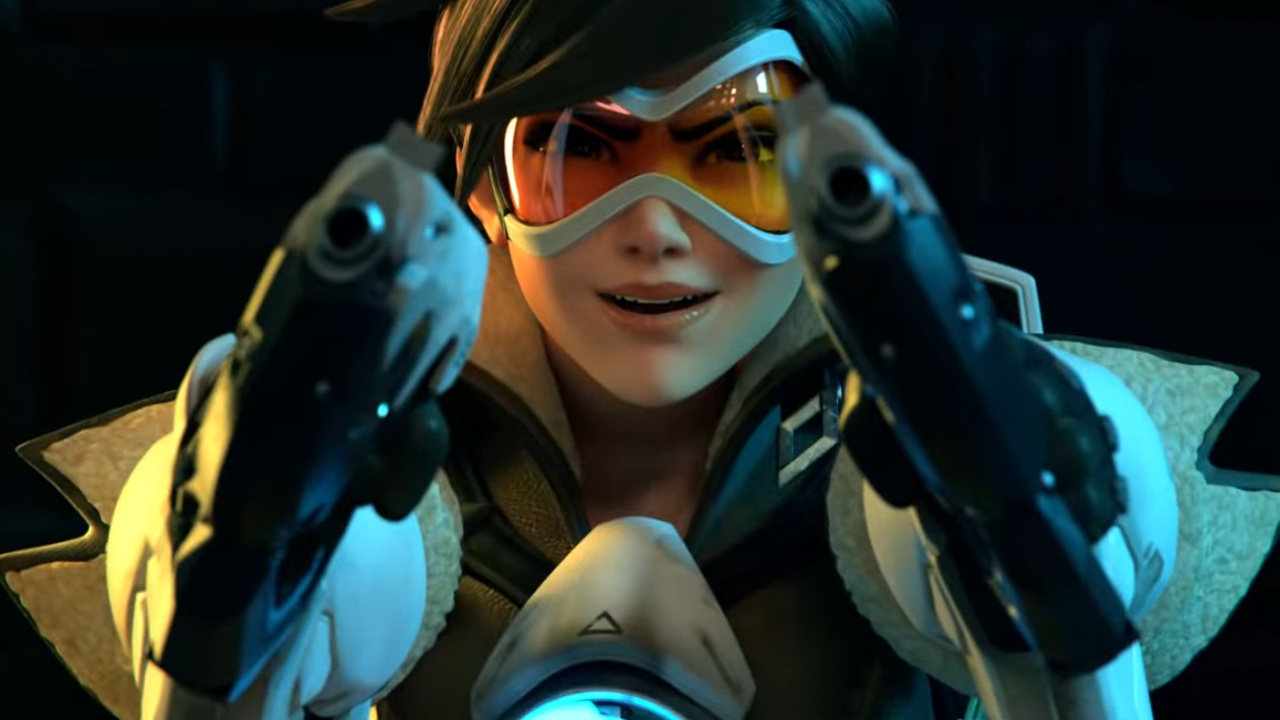 Blizzard’s Overwatch team recently did a Reddit AMA and was asked again which heroes they would like to see represented in Nintendo’s Super Smash Bros. series. Game director Jeff Kaplan chose Tracer for the second time in a row, while the lead hero designer Geoff Goodman went with Doomfist – a hero with a moveset inspired by classic 2D fighting games.

Kaplan said a bit more about his pick when he was first asked the same question by IGN last October, and also mentioned how Doomfist would be a good fit but would be happy with any selection the Smash Bros. team made.

Tracer’s our girl, Tracer’s our mascot. She’d be my first choice. There’s a lot of great runners up. I think a lot of people can immediately see Doomfist gameplay applying to Smash, but if it were up to me, I’d like to see Tracer.

To the Smash Brothers team, whatever character you want, we love them all.

While an Overwatch representative seems unlikely based on the DLC fighters we’ve seen added to the latest entry so far, there’s always a chance of a cameo of sorts for any video game series. For example, in more recent times we’ve seen games like Undertale, Cuphead, and the Fallout series receive Mii Fighter costumes and even special themed spirit events.

Although we can’t say for sure if Overwatch will ever appear in Smash, what we can confirm is that Overwatch 2 is coming to the Nintendo Switch. Would you like to see Tracer or some other Overwatch character appear as a fighter or DLC in Super Smash Bros. Ultimate in the near future? Leave a comment down below.